All- American season two was officially released on Netflix on March 17, 2020 and sports enthusiasts could not be any happier right now. With impeccable timing, the football-driven show allows for sports ‘junkies’ to feel a deeper connection to the sports world, as its realm seems to be at a complete standstill as a result of the global pandemic of COVID-19.

For those of you who are not aware, All-American is a show that is primarily focused on an elite football player named Spencer James, who is an inner-city teen. Being an elite receiver, Spencer was sought out from the coach of Beverley Hills High after one of his games at his local public high school called South Crenshaw.

I know what you are all thinking, and do not worry… there will be NO spoilers!

As a fellow sports lover and going through this time of social distancing and self-isolation, I can appreciate the way in which All- American was created. It is evident that there was thought, purpose and inspiration behind this project.

Whether you realize it or not, this series was made based off a true story of Spencer Paysinger, who is a former NFL Linebacker. According to the article, An NFL player had an idea. Now it’s a TV show with Taye Diggs by Alden Gonzalez. Paysinger grew up in the South-Central Los Angeles area where he was surrounded by gang violence within the inner city.

Throughout the series there are prevalent cultural and societal issues such as homosexuality, gang violence and racial profiling. This series also raised awareness to the impact of mental health and the stigma of athletes. Allowing viewers to feel a personal connection with the reality of real-life scenarios. The creators of this series did a phenomenal job relating this to the youth and the current time by illustrating the impact that Nipsey Hussle had on the community, a rapper who had been murdered in March of 2019.

There is an emphasis on family structure and the various family dynamics. It raises awareness to the fact that every family goes through their own struggles, regardless of any demographic.

Within the team of Beverly Hills High, there is an emphasis on what it means to be a teammate, leader and the sacrifice that is involved with being an athlete.

On an individual level, there is the constant battle of the characters and themselves. For example, in season one the viewer is able to understand the constant battle that Olivia Baker goes through with addiction. An internal battle is also shown when it comes to jealousy and pride. As evidenced by the series, these two qualities are out to kill, destroy and obliterate.

It is safe to say that not only is All-American an intense sports series, focused on winning football games, but is also focused on developing the characters as individuals while raising awareness to societal and cultural issues and stigmas.

This series is definitely one that will get you hooked whether you are missing the sports world right now or just looking for a good story to follow. 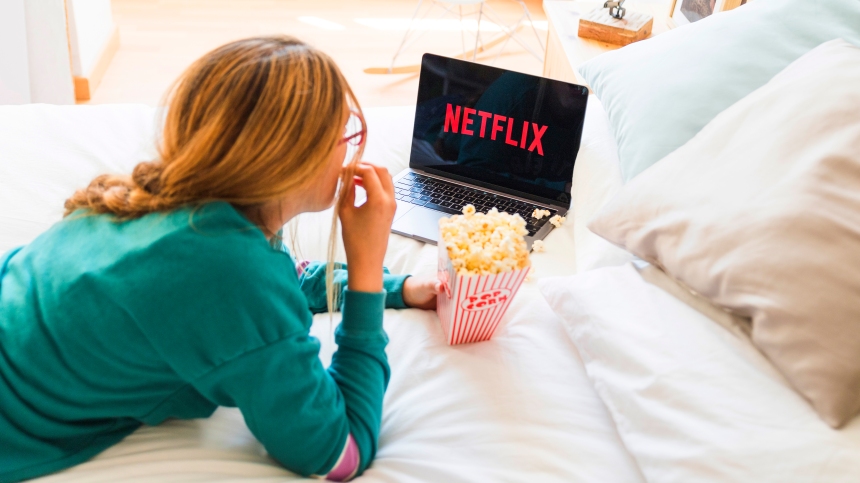