Posted on January 18, 2018 by The Observer - Broward College 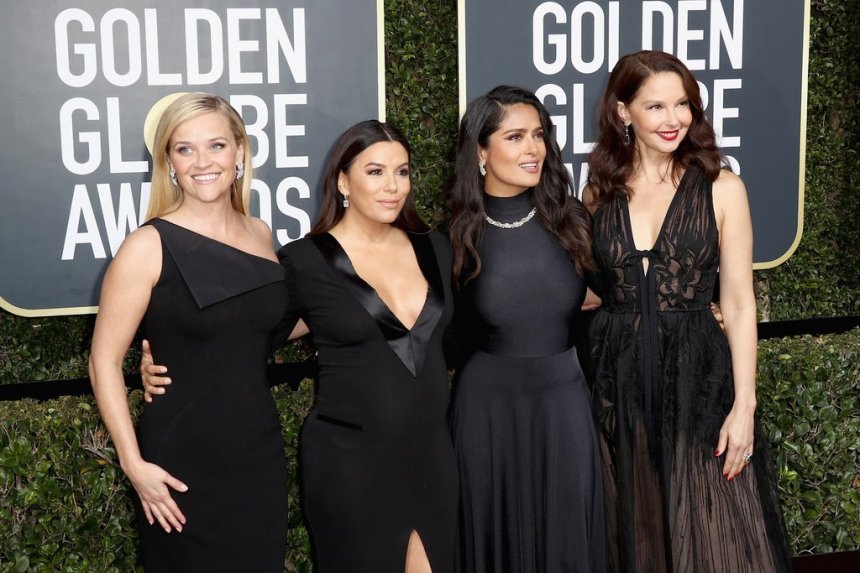 The Harvey Weinstein aftermath is still pretty much shaking Hollywood to its core months after that first article by the NYT was published. Even though no new accusations have been made against any other personality as of the time of writing this article, the 75th Golden Globes gave a lot to talk about.

A new controversy emerged as actress, activist and one of Weinstein’s first accusers Rose McGowan took to Twitter to call out “Hollywood’s hypocrisy” regarding the #TimesUp and #WhyWeWearBlack campaigns.

“Not one of those fancy people wearing black to honor our rapes would have lifted a finger,” she tweeted. “I have no time for Hollywood fakery,” she added.

Her tweets were an attack of Hollywood’s elite reunited at the awards ceremony. Even though McGowan has been a strong voice in the activism world regarding the sexual assault scandal, for her own case, she decided to settle her case with Weinstein.

Now, here’s my problem with her Twitter attack. While she’s calling out Hollywood for its “fakery,” she settles her sexual harassment case against Weinstein.

First, you would think that if she’s so involved with the activism, she would be the first one to pursue and fight until the very end rather than settling a case.  Also, her radical and sudden anger at other people’s activism bothers me. As an activist, shouldn’t you be happy to see that people actually are trying to raise awareness about the issue in their own ways?

Nobody denies that there are many things wrong with Hollywood, but if the industry is somehow trying to change, why would you attack those who are trying to incentivize change?

Second, what do you win by attacking other people’s efforts? To be honest, I don’t see the point other than just being a brat about not being a part of that particular event. Personally, I think the awards ceremony was a critical point in Hollywood’s history. I think that such powerful people coming together, on a globalized stage is great.

I think any type of activism is great and we should encourage people to get involved in their own ways rather than attacking them just because you think that their particular way “is not enough.”

My Tweets
Follow The Observer – Broward College on WordPress.com